Wayne came to the Renewal North West residential programme directly from prison having been referred by the prison chapel as he was a Christian and wanted help to live the way the Bible taught he should live. He had been using heroin from age 17 and this led to a life of offending and heart ache. He became a Christian at a drug  rehabilitation centre and this led to a change of direction that ultimately brought him to Renewal North West. Whilst with us he came of all his drugs and was able to build up his strength and grow as a Christian. He worked as a van driver for the charity for two years until he fell in love with a lady who became his wife. Today he is drug free, married and working full time.
Wayne knows that his transformed life is due to Jesus Christ but Renewal North West was able to help along the way. 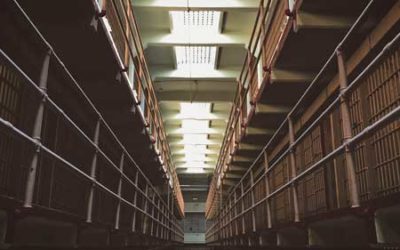 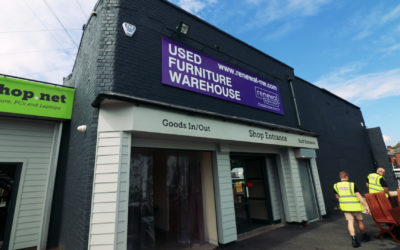 David was out of work for 15 years which led to him feeling isolated and down about his life. He was referred to Renewal North West by an agency helping people gain volunteering opportunities and this was to lead to him gaining employment and a much brighter outlook... 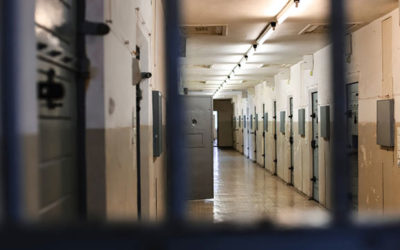 Craig came to Renewal North West Residential Programme from prison having become a Christian in prison and wanted help to get a fresh start away from his old life of drug addiction and offending. Renewal was able to attend the parole board hearings to explain the...

You have Successfully Subscribed!